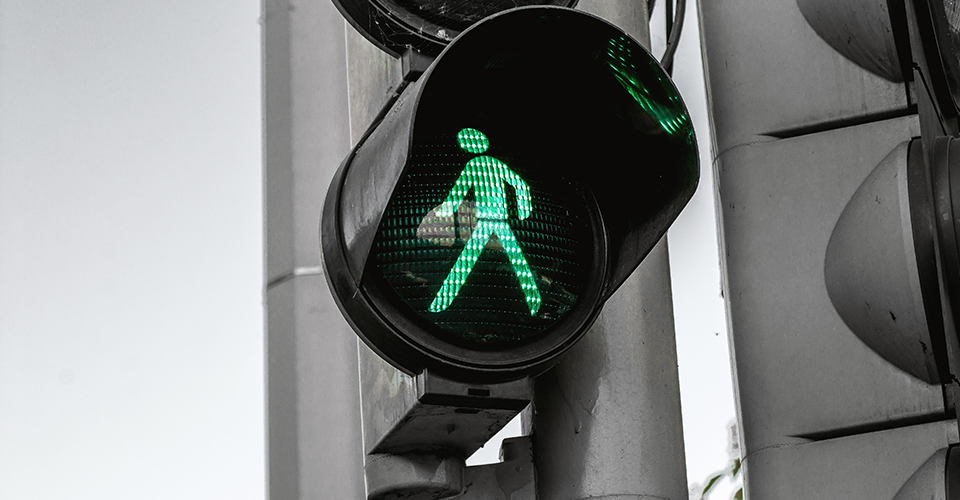 Lung cancer is sadly well known for being one of the cancers with the highest death rate among both men and women, accounting for around a third of all cancer deaths. Last week, it was announced that the medicine, durvalumab (Imfinzi) has been approved by the EMA for use in patients with locally advanced, unresectable non-small cell lung cancer (NSCLC). This new treatment option can extend life expectancy by 3 times on average.

According to the EMA, great results were seen in a clinical trial on patients with this specific type of lung cancer. The study, which goes under the name “PACIFIC”, included a total of 713 patients whose disease had not progressed following chemotherapy and radiation. Results showed that the risk of death was reduced by an impressive 32% in patients taking durvalumab (Imfinzi) and patients lived on average 3 times longer without their disease getting worse compared to those taking the placebo (17.2 months vs 5.6 months). As Dr. Luis Paz-Ares, co-principal investigator of the PACIFIC trial said: “Imfinzi has demonstrated a compelling survival benefit for these patients in this area of significant unmet need.”

Durvalumab (Imfinzi) is an immunotherapy, which means it works to stimulate and boost the body’s own immune system to attack the cancer. It’s the first immunotherapy to demonstrate significant overall survival benefits in this type of lung cancer (NSCLC).

In 2017, the FDA also approved the medication for use in patients with bladder cancer (urothelial carcinoma), whose cancer progressed on or after platinum-based chemotherapy. Clinical data on these patients showed that 16% of patients were still responding to the treatment after 1 year. There are also additional studies taking place to research how it can be used as a first or second-line treatment for head and neck cancer and other solid tumours.

For full details of this medicine and side effects, click here. 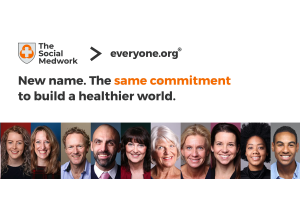 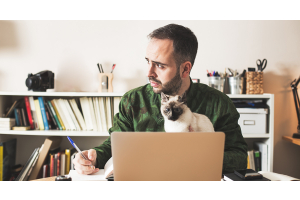 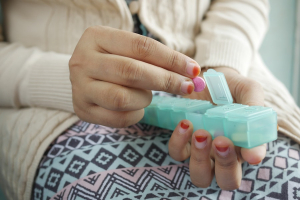 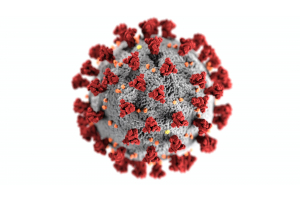 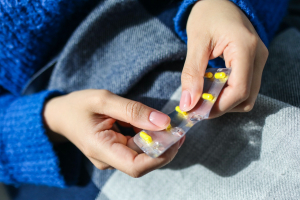